In 1859, Edwin Drake drilled the first successful oil well in the United States in Titusville, PA and America would never be the same again. The industry grew quickly, and among the companies born was Standard OIl, formed by JD Rockefeller in 1870, which became the world’s largest oil refinery. Eventually oil drilling spread to the west coast, and in 1893 the Los Angeles City Oil Field was developed.

Once the combustion engine was developed in the late 1800’s and the automobile industry emerged, the use for oil grew exponentially. In 1907, Royal Dutch Shell was formed through a merger to compete globally with Standard Oil. The following year, the Anglo-Persian Oil Company, which would later become BP, was formed in the middle east after a large reserve was discovered in Persia (now Iran). In 1909, C.J. Berry, a successful gold miner, purchased land in Taft, CA and formed Berry Holding Company, which later became Berry Petroleum. In 1911, Standard Oil was determined by the US Supreme Court to be a monopoly in the refining industry under the Sherman Act and broken up in 34 independent companies. 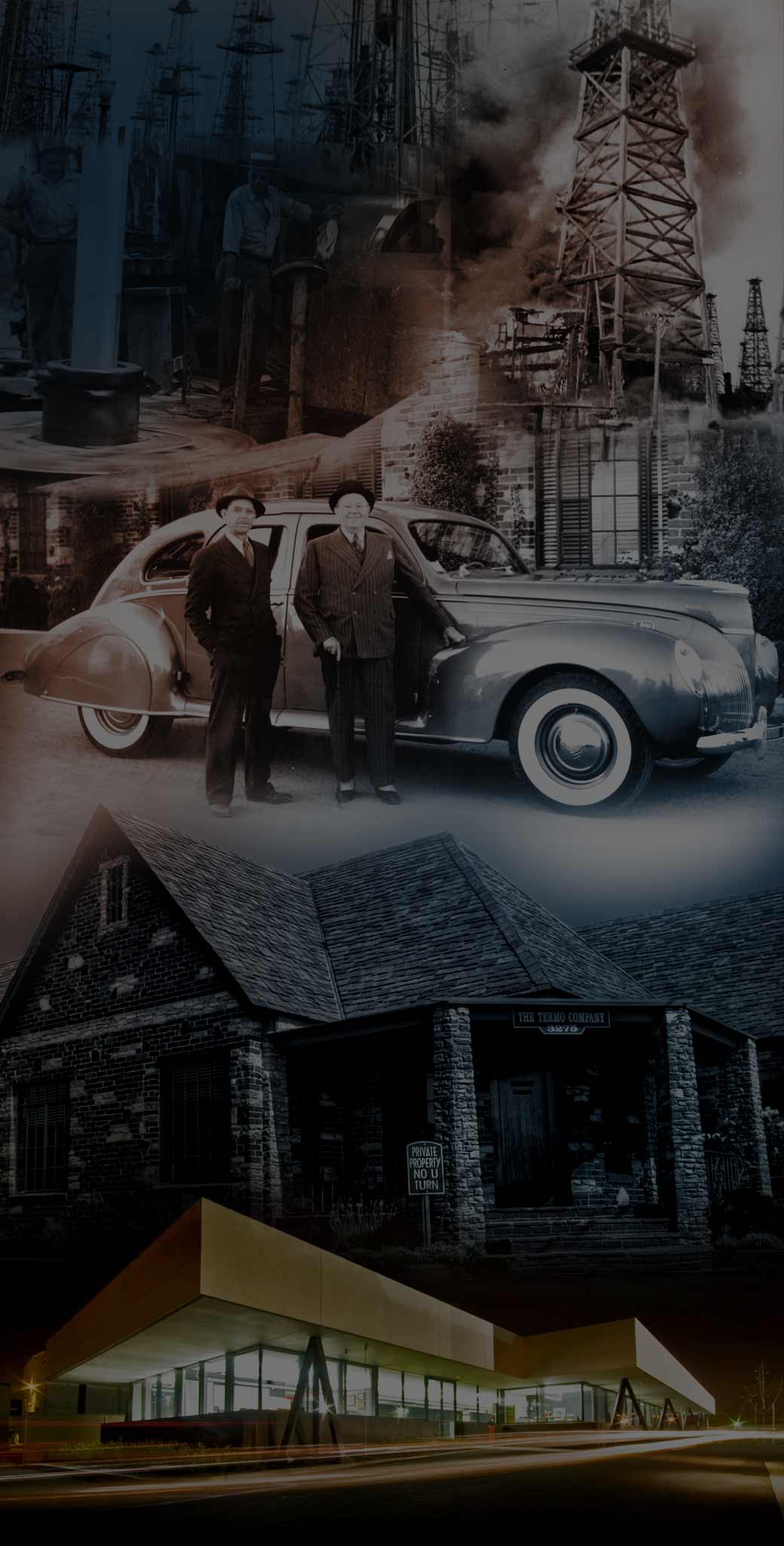